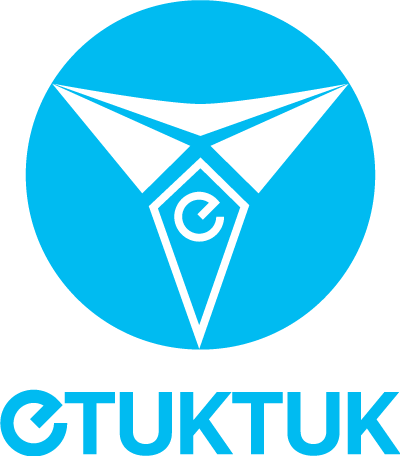 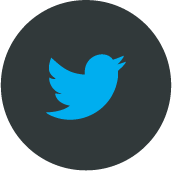 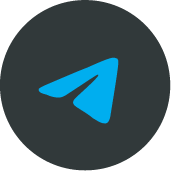 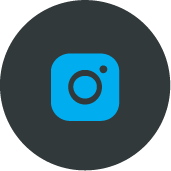 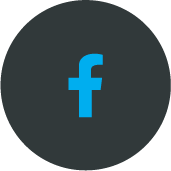 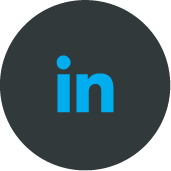 Knowledge is power. Keep up to date with all the latest news from eTukTuk and discover more about the ecosystem, the mission, and the team driving sustainable change across the globe.

Keep up to date with the world of etuktuk. Subscribe to
our newsletter and get news direct to your mailbox.

Keep up to date with the world of etuktuk. Subscribe to our newsletter and get news direct to your mailbox. 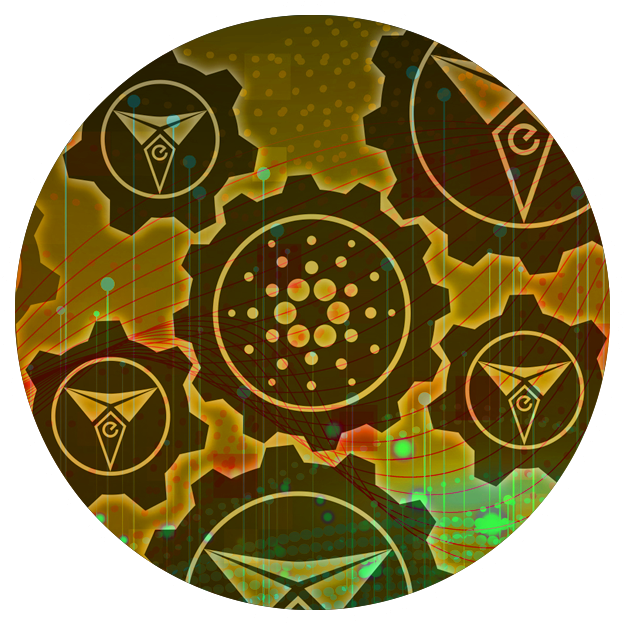 Cardano (in it’s own words) prioritises scalability, interoperability, and sustainability – three factors that will play a key role in the direction of the marketplace in 2023. But there are several other fundamental benefits to the Cardano blockchain, that benefit our adopters.

Here are the problems people are facing right now.

There are over 270,000,000 TukTuk vehicles on public roads – each emitting more CO2  than a passenger car. It is little wonder, then, that the team at eTukTuk felt compelled to create an entirely unique project that will harness the power of EVs and the innovation of technology to improve the quality of life for billions of people.

Economies are beginning to collapse whilst fuel stocks diminish and prices soar, globally. In many regions – particularly throughout developing countries – fuel prices have risen by as much as 50%, sending the transportation sector, in particular, into a frenzy of panic buying or, indeed, no buying at all.

As a result, drivers cannot support their families or earn a basic wage. But real-world problems deserve a real-world, sustainable solution that tackles the problem at its source. This is not just for today, but for our collective future.

Aligning With Our Blockchain

We wanted to ensure that our goals aligned with the blockchain that will underpin the ecosystem. As a result, we have chosen Cardano; becoming the first automotive Defi project built on the Cardano blockchain. We are utilising its key competencies to enhance the mechanism of our ecosystem across the globe.

eTukTuk has identified three main reasons why the Cardano blockchain is the most suitable. These are sustainability, its technological vision, and its social vision. In a busy week for eTukTuk, we thought we would dive into our use of the Cardano blockchain to explain exactly why we are leveraging its PoS network.

The first ten years of cryptocurrency were dominated by Bitcoin and Ethereum, but a new wave of efficiency and transparency now sweeps the sector. Cardano – founded in 2017 – is now in its 7th year of development.

Cardano is a proof-of-stake blockchain platform, designed to “[…] provide a more balanced and sustainable ecosystem that better accounts for the needs of its users as well as other systems seeking integration,” Cardano.org. For this reason, Cardano has scaled up its operations throughout different “eras” in which each mechanism has been clearly and rigorously tested to ensure its feasibility for the network. Currently, in its Basho era, Cardano is evolving its scalability and interoperability. To do this, they are adding sidechains to optimise the productivity of the network.

The Freedom to Achieve

Cardano says its goal is to allow “changemakers, innovators, and visionaries” to bring about positive global change. This is a significant alignment with eTukTuk’s vision. According to the Paris Agreement (2015), transportation must undergo a significant transformation that will power it beyond the drying out of oil sources globally. It must also tackle air pollution and financial disparity across the globe. That is why eTukTuk is founding its operations in emerging economies.

We agree with Charles Hoskinson when he said in 2021 that it “makes no sense” to build solutions under autocratic regimes. Developing countries need more technological innovation than developed nations. This will allow them to function at a higher level and leave their “developing” moniker behind. Cardano gives us this freedom to tackle major global issues where they are at their worst, and this is one of the key reasons why we choose the Cardano blockchain above all others.

Cardano’s Proof-of-Stake system is highly scalable and more energy efficient than its counterparts; a fact that is of considerable importance when it comes to monitoring eTukTuk’s overall footprint. One of the major facets of our operation is ensuring that the cost of adoption for drivers who join the system (otherwise known as “adopters”) will be consistently and accessibly low. As a result, energy efficiency is an absolute necessity for eTukTuk, not just to maintain the effectiveness and running costs of the ecosystem, but to ensure the chain of cost is no longer the burden of adopters.

Cardano is one of the biggest blockchains to use a Proof-of-Stake consensus mechanism, which uses less energy than the Proof-of-Work consensus used by Bitcoin. Ethereum only switched to a PoS mechanism in 2022. However, prior to this, its total energy consumption peaked during the crypto bull market in February 2022, when its average consumption was listed at 94 TWh/yr.

At a time when Layer 1 blockchains remain under heavy criticism for their lack of sustainability, Cardano is designed from the ground up for high-energy efficiency and scalability. Making use of Ouroboros, a ground-breaking, Proof-of-Stake consensus protocol built to be energy efficient and sustainable, Cardano achieves exceptional efficiency. The network typically achieves 15–18W annually on Ouroboros, whereas Bitcoin, for example, (built on its Proof-of-Work network) consumes around 204.50TWh per year. This indicates incredible efficiency and promise of sustainability for the Cardano blockchain in comparison to its rivals.

Blockchain is one of the most groundbreaking technologies in recent human history. By taking away problems of trust that otherwise stand in the way, it will undoubtedly achieve more. Transparency, traceability, data security, and, ultimately, verification that does what it should, are the essence of these improvements. Cardano uses formal verification to ensure the validity and robustness of its chain. This allows great confidence in the contracts written on Cardano than on other blockchains.

Cardano’s network is heavily “peer-reviewed.” New ideas are tried and tested for their validity. For example, Smart Contracts were introduced during the Goguen era of Cardano’s development. On September 12th, 2021, hard fork Alonzo was introduced after a lengthy period of rigorous testing and thorough verification. This meant that when the hard fork was announced, the system was already incredibly efficient and ready to use. This sets Cardano apart from blockchains like Ethereum and Bitcoin as they do not follow the same stringent mechanisms before going live.

As of September 22nd, 2022, the Vasil hard fork has been in effect, allowing the network to perform faster and more efficiently. It also helps it to scale up and ultimately increase ADA’s price. In this Basho era of Cardano’s development, the level of decentralisation has also increased. Use cases for the Vasil hard fork recorded a drop in Gas fees by 76%, and tx sizes decreasing by 93%. Cardano has a hard fork combinator – a system enabling smooth upgrades without system interruption or forced restarts. This will ensure that the system remains consistently operational for users.

Cardano differentiates itself from other blockchains by pushing forward with initiatives that strive to make a real-world difference. In the same way, eTukTuk focuses on reducing pollution and improving the financial wellbeing of its drivers. Quoting Cardano directly, “Cardano began with a vision of a world without intermediaries, in which power is not controlled by an accountable few, but by the empowered many. In this world, individuals have control over their data and how they interact and transact. Businesses have the opportunity to grow independent of monopolistic and bureaucratic power structures.”

Giving the Power Back

By giving power back to those who provide the information, it means that societies can become truly accountable and self-governing. They can pursue “true democracy” and a new template for how we interact as individuals and businesses. This will give everyone a fair chance at financial inclusion and authority in their own right. (cardano.org). This allows adopters to gain a digital identity that empowers individuals and reduces the cost of transactions.

The Cardano blockchain offers adopters the digital identity that they may not have had previously – one that negates geographical borders and that is smarter and more secure than ever. By digitising identities and essential documents, Cardano ensures that there is no need for physical copies of paperwork. No matter where someone goes, they can have access to their personal and financial information with a smart device only.

Decentralisation has increased with each era of Cardano development since Voltaire. This means that each local economy is more self-governing than ever before. This allows eTukTuk to bring this opportunity to local economies in the countries we establish the network. But right now, their system only allows for centralised banks to control and govern. This means that financial opportunities are non-existent – particularly for the 1.4 billion people suffering financial exclusion across the globe..

eTukTuk is also providing opportunity for those who have access to banking networks. In countries like Sri Lanka, for example, a whopping 89% of people have bank accounts. However, only 15% of consumer transactions actually include card payments. Cash payments are the norm. However, imagine if the 89% had more access to process payments without the need to carry a card. This will make transactions more widely accessible. It will also make it safer as passengers and drivers will no longer have to carry money.

Transaction fees exist to compensate node operators for their time, money, and effort in running the protocol. However, the transaction fees are incredibly minimal in comparison to trad bank fees for transactions. This allows money to be exchanged at a fair rate, rewarding operators for their input. At the same time, it will negate the high cost of centralised banking fees that exist today. For adopters of the network, it means they can keep their costs to an absolute minimum whilst using the system.

Cardano is the right blockchain for eTukTuk’s network. Aligned with our vision for fairer financial opportunities for all, it will allow us to bring innovation to developing countries. It will also help to keep costs to a minimum. At the same time, it will reward adopters for their participation. Cardano’s sustainability ethos and commitment to real-world solutions make it the perfect blockchain for eTukTuk’s sustainable transportation rEVolution today, tomorrow, and beyond.

We are looking for partners in the public and private sector to place electric charging points across South Asia. 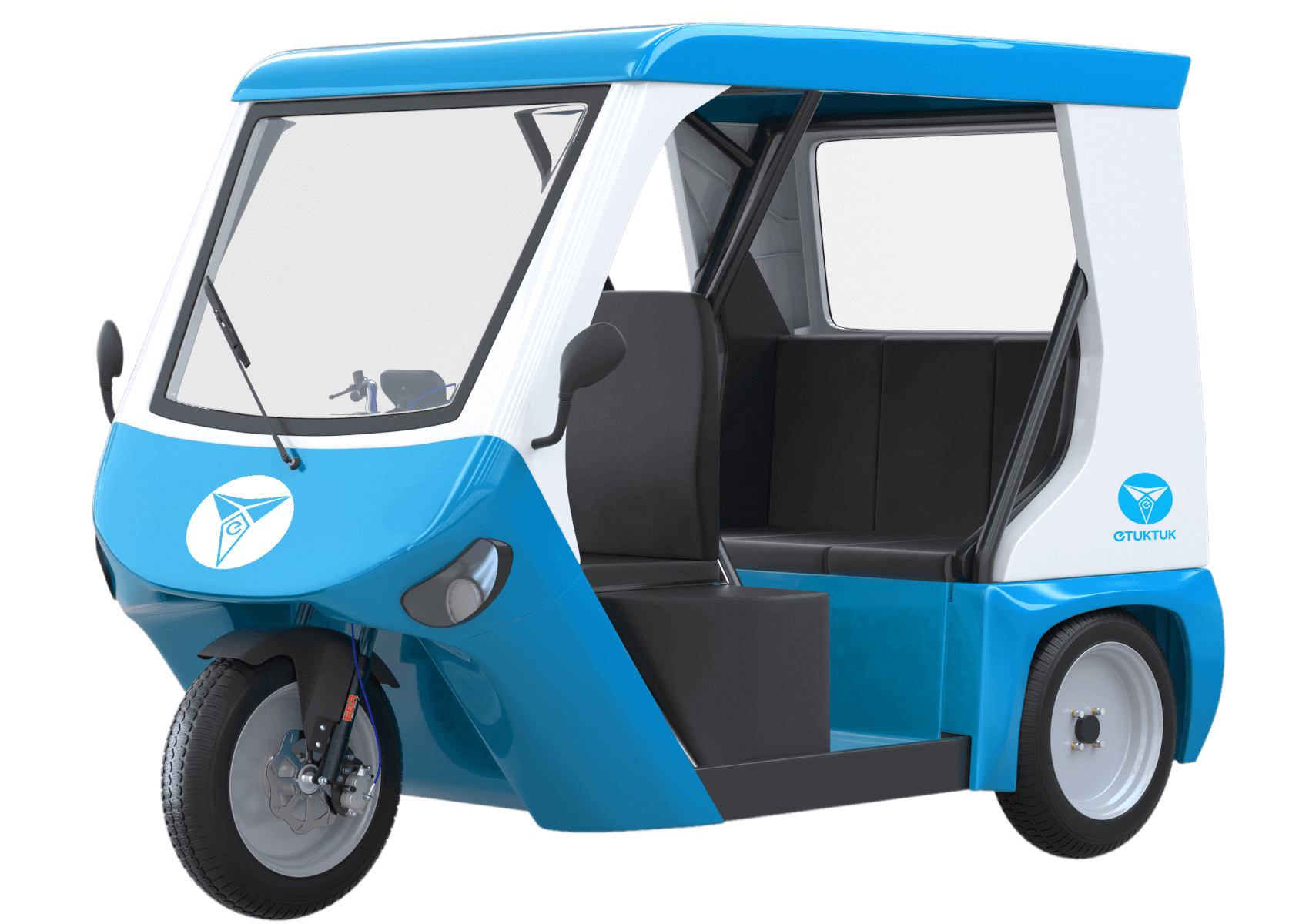 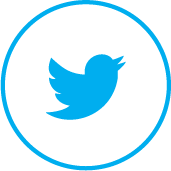 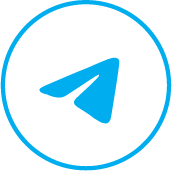 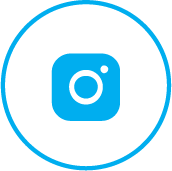 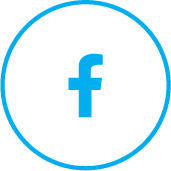 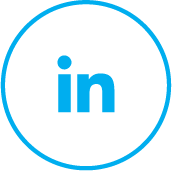 The First Automotive Project on Cardano

Be kept up to date as the network grows, earn exclusive rewards, and join the solution that aims to wipe CO2 off the face of our planet for good.